The released of Liars and Thieves is just around the corner, as is the Re-Release (Special Edition) of Fathers and Sons! Because I'm a really nice guy, I've decided to post a few sample chapters to wet your whistle. (Which is sort of a gross saying, but whatever.)

I figured it best to start with Chapter One. 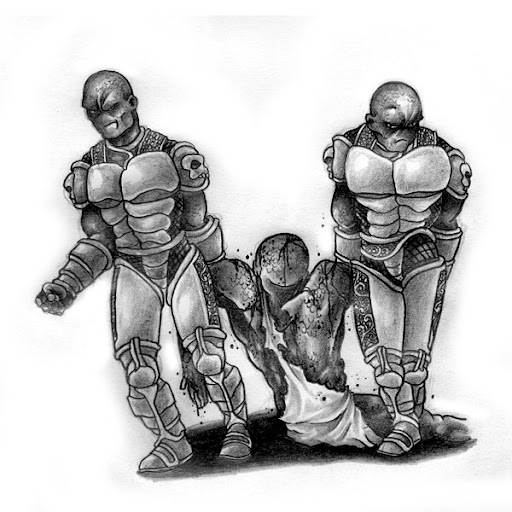