Because I'm a nice guy I've decided to toss another sample chapter your way. If you haven't yet purchased book one, what exactly are you waiting for?

Get your butt in gear.

Don't make me tell you again, or else I might just have to tell you a third time - in a far sterner tone.

You don't want that and neither do I. 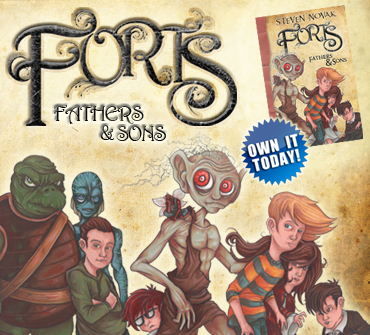