Here's a little sample chapter from the upcoming book which is released on March 20th. 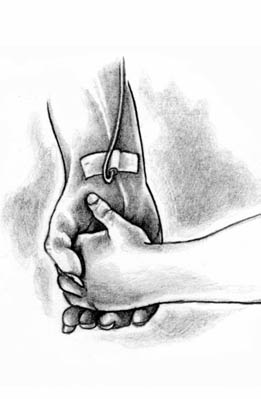